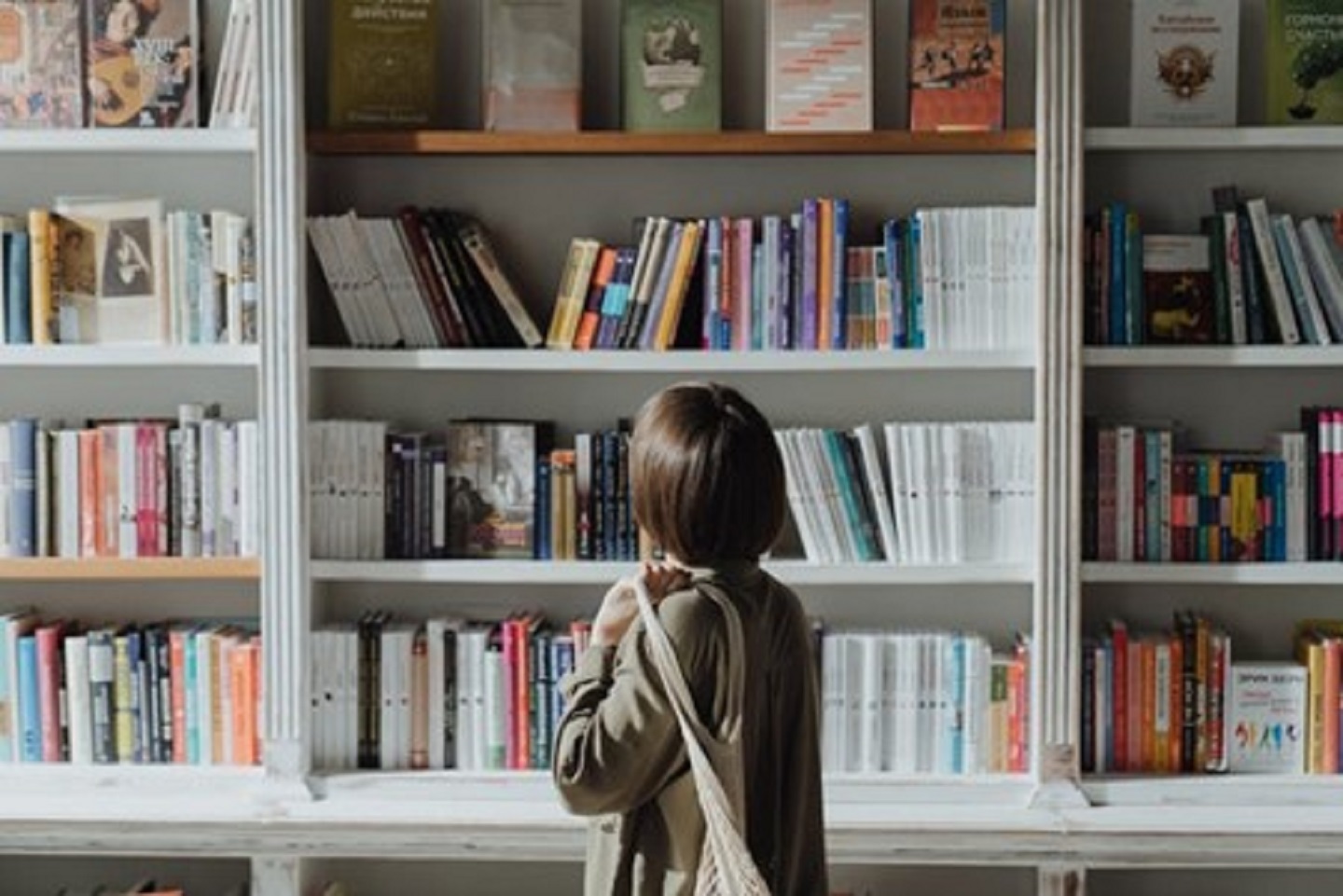 This year’s Booker prize shortlist offers the most diverse lineup ever with four female and two male writers, four of who are people of colour. But while the diversity of the 2020 shortlist for the best original novel is to be commended, the majority of the publishers of Booker-winning novels are still based in London.

This reflects that the concentration of power in UK publishing is still in the English capital. As such, non-English British writers published outside London are perennially disadvantaged by the Booker’s selection criteria.

And as it stands, of the 30 times the prize has been awarded to UK-based authors, it has only once gone to a Scottish author: James Kelman’s How Late it Was How Late, in 1994. It went once to a Welsh author – Bernice Rubens for The Elected Member in 1970 – while Anna Burns became the first winner from Northern Ireland in 2018 for Milkman. Three non-English, but UK-based winners, all of which were published by London presses.

The Booker is steeped in Britain’s colonial history, having originally been set up as an award for British and Commonwealth writers writing in the English language and published in the UK and Ireland.

The literary prize opened up its entry criteria in 2013 to allow submissions from writers born outside of Britain, its Commonwealth and its former colonies. This is a move that continues to rankle some prominent British authors with concerns US writers are dominating the line-up. All but one of the writers on the 2020 shortlist, are from the US or hold joint US citizenship.

Prior to this, the makeup of Booker winners was overwhelmingly male (67%), privately-educated (62%), and one-third of winners had attended Oxford or Cambridge University. No wonder, then, that Julian Barnes, former judge and winner of the prize, described it as “posh bingo”.

As with any literary prize, the Booker’s submission criteria has always influenced the kind of novels that are shortlisted. Its submission guidelines, which don’t allow entries from publishers who don’t publish at least two literary fiction titles a year, have created an unbalanced system.

And since a rule change in 2013, the prize is now weighted even more towards publishers with a history of having books longlisted for the prize – who are able to submitup to four entries. This change was said to be in the interest of fairness and to better “represent the levels of publishing the different sized houses do”. But many feel the changes work in favour of the bigger publishers.

In a country where publishing is so concentrated in the hands of just a few conglomerates who have acquired some of Britain’s most successful small presses, the chances of British novelists who are neither English, nor published by major London publishers, winning seems to be getting smaller. And for non-English UK novelists published by small presses (self-published works are ineligible for the Booker), the Booker is simply not a plausible option.

As Leigh Wilson, professor of English literature, has argued on this site: “Booker rules make submissions from small publishers very tricky because of the size of the print run required and the amount of money that involves.” This is compounded by the fact that: “The rules of eligibility are almost entirely now about the publisher, rather than the novel or novelist”.

The prize also often illustrates a disconnect between the publishing industry and the reading public. This gulf could be behind the surging popularity of the Guardian’s Not the Booker prize, a reader-nominated, deliberately tongue-in-cheek, rejoinder to the Booker’s perceived pomposity.

Indeed, Welsh writerRichard Owain Roberts’ debut, Hello Friend We Missed You – touted as the favourite for this year’s Not the Booker – would simply never have been considered for entry to the Booker. This is because the submission criteria makes it near impossible for small presses – like Parthian, Roberts’ Cardigan-based publisher – to even afford to enter.

This absence or marginalisation of writers in Wales, Scotland and Ireland seems not to relate to sales successes. Irish novelist Sally Rooney’s phenomenally successful Normal People, for example, didn’t make the step from longlist to shortlist for the Booker. This is despite it having a cult following, achieving substantial sales and being touted as the favourite when the longlist was announced.

But the Booker is far from alone in not reflecting bestseller lists. In his analysis of the Pulitzer prize for fiction (broadly the US equivalent of the Booker), author and academic, James F. English notes the number of shortlisted novels that also appear on that year’s top ten bestseller lists have been in steady decline – from a high point in the 1960s of 60% to under 5% in the 1990s.

That said, winning might not be all it’s cracked up to be, given a 2014 study found that literary prizes make books less popular.