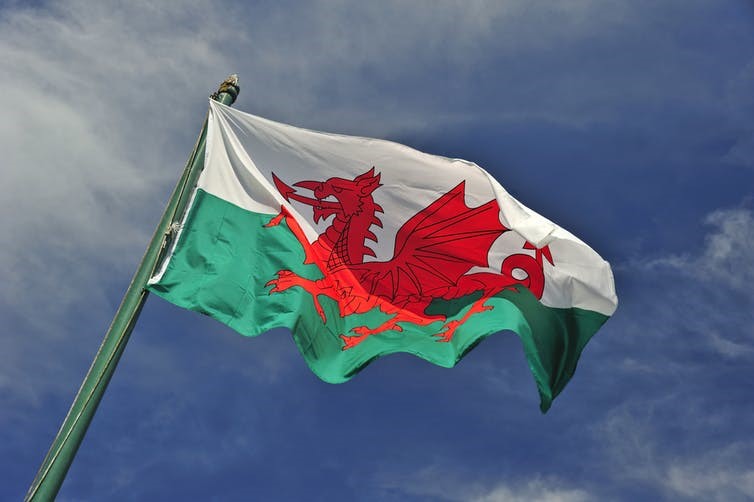 While racist invective is offensive if it is targeted against other groups of people – particularly those who have a protected characteristic for the purposes of the Equality Act 2010 – if it is made against people from Wales it is apparently funny.

Welsh people are subjected to national pronouncements of offensiveness, and recently Sunday Times columnist Rod Liddle, sparked controversy after voicing his views on the debate over renaming the Severn Bridge.

“The Welsh … are moaning,” he said. I’m a Welsh person and yet again, we’re moaning. Other people complain, other people have a grievance. Welsh people moan. Liddle’s article stated that the Severn Bridge is a means of connecting “their” – our – “rain-sodden valleys with the first world”. The name of the bridge is unimportant, he wrote, “so long as it allows people to get out of the place pronto”.

“They would prefer it to be called something indecipherable with no real vowels, such as Ysgythysgymlngwchgwch Bryggy,” Liddle added. They. Always they, with the implication being that “we” would know better, and name places with such easily pronouncable names as Meopham and Theydon Bois. For the record, Ysgythysgymlngwchgwch Bryggy has eight vowels. All of them are real.

None of this is new behaviour. From television presenter Anne Robinson’s query: “What are they for? I’ve grown to dislike them more and more,” to the late writer A.A. Gill’s description of Welsh people as “loquacious, dissemblers, immoral liars, stunted, bigoted, dark, ugly, pugnacious little trolls”, the prejudice against Welsh people has continued.

And when complaints are made, they are rarely upheld. “It was comedy”. “It was not racist,” are the findings – validating and perpetuating the idea that racism, hatred, is not hatred if it is about Welsh people.

Would people publish what they publish about the Welsh if one word was changed? If the subject was women, black people, Muslims, wheelchair users. No. Absolutely not.

Then comes the invective – how dare we compare the situation of Welsh people to those who have to confront real prejudice? Because that is the prejudice. The prejudice is allowing someone to say “I’ve grown to dislike them more and more” about one group, but making it unacceptable to say it about another group.

But what can Welsh people do when such behaviour is so pervasive? In light of Liddle’s comments, MP Liz Saville-Roberts has called for language (including Welsh) to be added as a protected characteristic under the Equality Act 2010.

If the law were to be amended it would mean that the “long establishment tradition of decrying, belittling and mocking” of Welsh and Welshness – as Saville-Roberts put it – would no longer be permissible.

This leads us to the problematic issue of equality. Linguistic equality makes us confront that uncomfortable truth that in order to allow someone else the freedom to choose their language, there must be an acceptance that it is something in which we cannot participate. We are able to tolerate religious equality if it means that people are allowed to go to their mosque without hindrance, but it is more difficult to accept that a person may speak a language that we do not understand. We are able to accept gender equality if women are entitled to equal pay, but we do not wish to acknowledge that we must modify patterns of behaviour that dismiss women’s contributions as being less valuable, authoritative, praiseworthy.

This is the inequality that makes Welshness so problematic, so disliked. That a fifth of the population choose to speak a language that another person would have to endeavour to learn in order to be able to participate.

Is language different? A person cannot choose their gender. However, they may choose to reveal or conceal that identity. That is what the bilingual person does, and so effectively that the monolingual fails to realise that what they are doing in their first language, the bilingual is doing in his or her second language, with considerably more effort. It is not choice. It is perseverance.

Would you dare to say that a person who is Black, or Jewish, or female is moaning if he or she complains about being called a “dark, ugly, pugnacious little troll”? If the answer is no, but you consider Liddle, Gill and Robinson’s comments about Welsh people to be acceptable, then you are still prejudiced. Perhaps it is best to simply dismiss it as someone who is moaning. Or perhaps it is time to realise that the dislike of a group of people on the basis of where they live, because some of those people may sometimes speak a different language from you when they speak to each other is still racism. It is prejudice against Welsh people just as if it were racism against any other group.