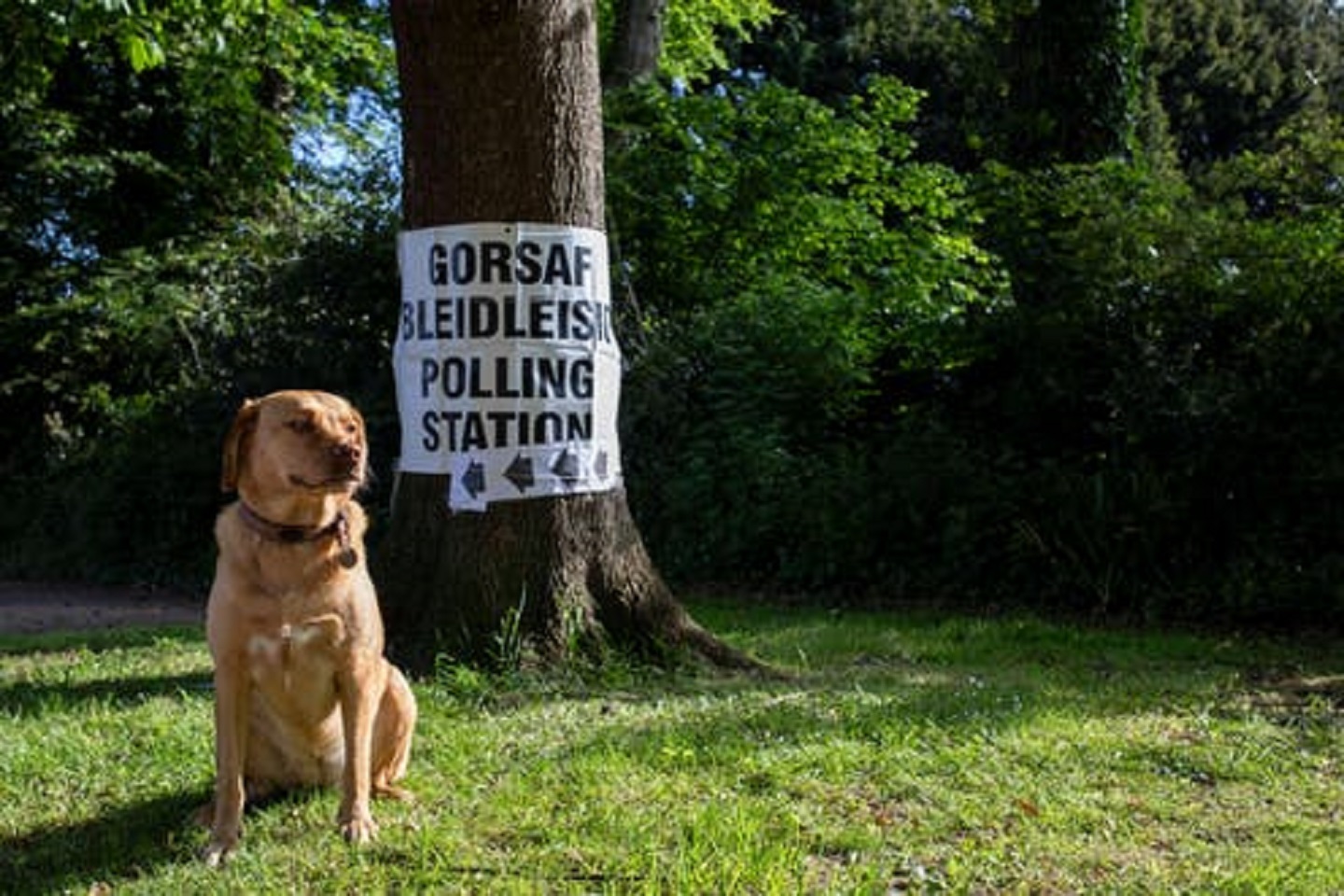 Voters in Wales are electing representatives to the Welsh parliament (commonly referred to as the Senedd) in the May elections taking place around the UK. For the first time ever, 16 and 17-year-olds will get the vote too, although the significance of this extension to democratic franchise has been largely overlooked in the context of the ongoing impact of the COVID-19 pandemic.

Like the other elections taking place on May 6, COVID-19 has made the Welsh parliament vote an unusual event. Campaigning has been very low-key and curtailed by the public health measures in place. Much of the debate has also inevitably focused on the Welsh government’s record in responding to the pandemic. And there are fears that the pandemic will mean that the number of people choosing to vote could fall to an all-time low for Welsh elections.

There are 60 seats in the parliament, 40 of which are for constituency members, elected by the first-past-the-post system. The remaining 20 seats are for regional members, who are elected to represent five areas of Wales via a party list system. Labour currently has 29 seats while Plaid Cymru and the Conservatives have ten each.

A central question in this election is how much of a majority Welsh Labour will secure in the next Senedd. Since the introduction of devolution in 1999, Welsh Labour has always been the largest party. Before the pandemic, there was speculation that its political reign could come to an end in this election but COVID has changed the party’s electoral prospects. Leader Mark Drakeford has enjoyed unprecedented visibility over the last 15 months, and voters generally think his government has done a good job of responding to the pandemic in Wales.

As a result, recent polling suggests that it’s not a question of if Welsh Labour win a majority in the next Senedd, but rather by what margin. Although the party has never won more than half of the seats, the extent of its lead over its rivals will determine the composition and direction of the next Welsh government.

Vying for second place in the polls are Welsh nationalist party Plaid Cymru and the Welsh Conservatives. Both hope this election confirms their key role in Welsh politics, even if it is secondary to Welsh Labour. In their campaigns, both have sought to highlight the failings of a Welsh Labour government that has been in power (alone or as part of a coalition) since 1999.

But the two take very different approached to constitutional questions. For the first time ever, Plaid Cymru has openly campaigned for Welsh independence, buoyed by the success of campaign group Yes Cymru in recent years and opinion polls that have suggested a growth in popular support for this constitutional option.

Unlike in Scotland, however, there is less of a sense that Welsh independence is a key topic in this election, so there may be a limit to how much electoral support Plaid Cymru can gain from campaigning on the issue. That said, the question of independence may climb up the agenda once the immediate challenge of managing the pandemic recedes – and depending on how the various parties do in this contest.

In contrast, the Welsh Conservatives have moved to a more devo-critical position. They advocate closer alignment with UK policy-making, and oppose any more members or powers for the Senedd. Some of their candidates are also openly supportive of getting rid of the Senedd altogether.

Having claimed several seats from Welsh Labour in the 2019 general election, the Welsh Conservatives want to carry this new support over to the Welsh election. More blue seats in the Senedd is unlikely to affect any discussions about forming the next Welsh government, since Welsh Labour (if it needs to) is more likely to form a government with Plaid Cymru. But electoral growth would likely confirm the Conservatives’ re-orientation to be more closely aligned with (and influenced by) the UK Conservative party. Such a shift paves the way for much less consensus, and a lot more confrontation, in the next Senedd.

One of the big stories of the 2016 election was the collapse of the Welsh Liberal Democrats in Wales. The smaller party lost all but one seat in that contest so it will be interesting to see if they make any kind of return.

Equally significant five years ago was the breakthrough made by UKIP. The party won seven seats on the back of its pro-Brexit stance, but now that Brexit has been achieved, it may struggle to retain its support. If it doesn’t, the question becomes where its votes might go. Internal tensions within UKIP have led to new competition on that side of the political spectrum with new parties forming. This year, Reform UK and Abolish the Assembly are both hoping to gain representation via the regional seats.

Beyond its core policy goal, it’s unclear what political agenda Abolish the Assembly would pursue but its presence in the campaign does point to a stubborn opposition to devolution amongst a small portion of the Welsh electorate. Perhaps the greatest significance of Abolish the Assembly so far has been in giving voice to this opposition, and placing pressure on other parties to defend or shift their own constitutional preferences.

Some opinion polls have also led to speculation that the Green party may also be able to gain representation for the first time in Wales via the regional list system. How support for smaller parties eventually plays out will certainly shape the power-relations within the next Senedd.

The results of this election will fundamentally shape how Wales emerges and recovers from the pandemic. Labour may be on course to win again, but a lot is also riding on who else wins and loses.