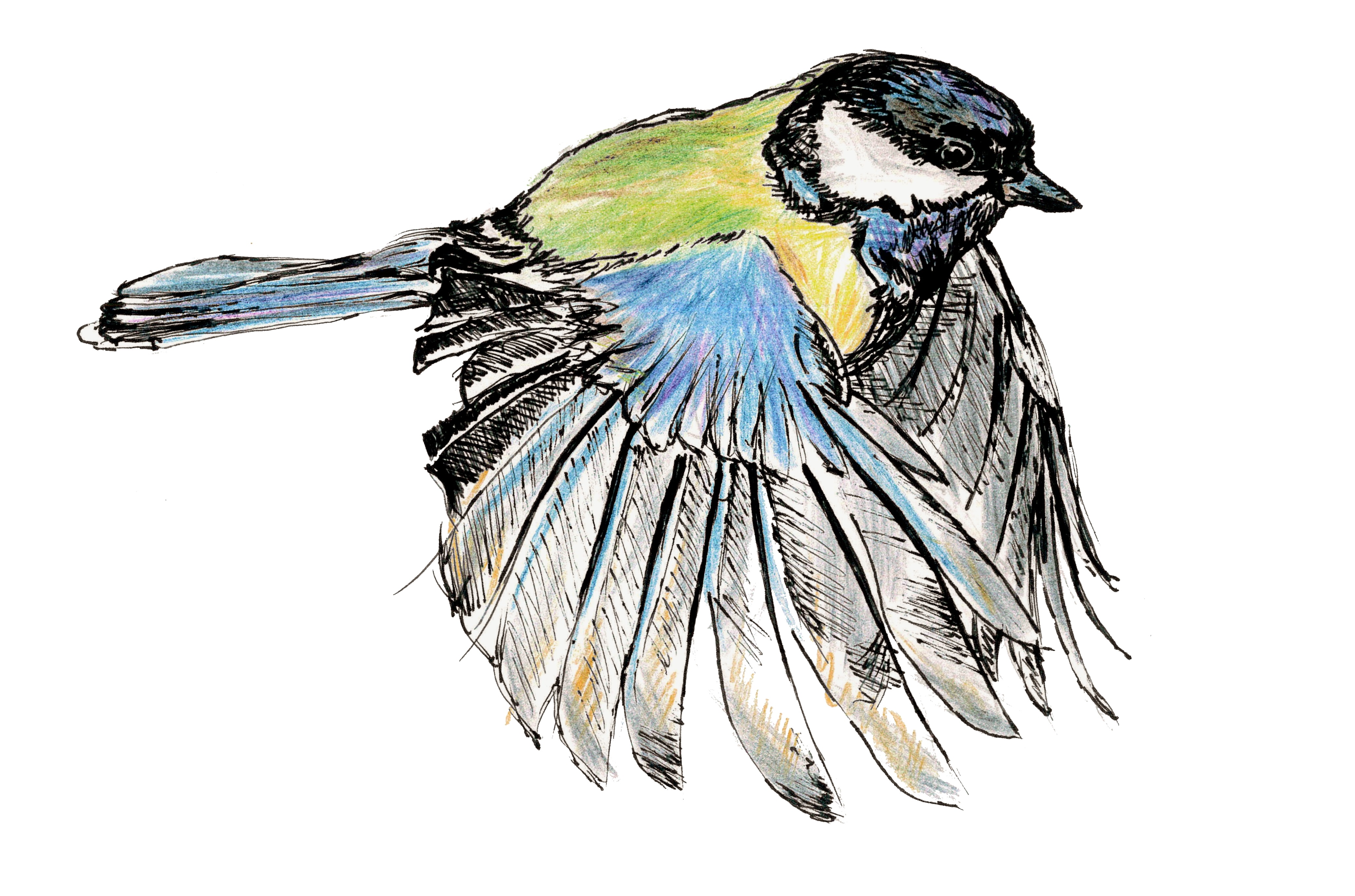 Great Tits living in urban areas are bolder and more aggressive at defending their territory than their rural counterparts according to research published in Scientific Reports.

Scientists at Aberystwyth University’s Institute of Biological, Environmental and Rural Sciences (IBERS) examined how birds adjust their behaviours in response to human-driven habitat changes such as urbanisation.

His aim was to test if urban and rural birds exhibited differences in "personality".

Sam said: “At this time of year males establish territories for the breeding season and they defend these aggressively against intruding males of the same species.

“We simulated a territorial intruder by playing back recordings of Great Tit song from a loudspeaker in the centre of the territory, and monitored the resident birds’ responses to defend that territory.”

The study took place in March and April 2015 in Great Tit territories in the centres of Leicester and Derby, and in undeveloped rural areas in the surrounding countryside.

The responses measured included territorial singing and how quickly and closely the birds approached the perceived intruder.

Sam added: “These measurements allowed us to determine the levels of aggression in the birds. Birds which responded more quickly and approached more closely were considered to be more aggressive.”

To test for personality differences in urban and rural great tits, the same playback tests were done on the same individuals on two separate days.

This tested if the same birds would show repeatability in their responses multiple times, or if they would respond completely differently each time. In animal behaviour research, behavioural repeatability is considered evidence of personality.

It is possible that this increased flexibility is what allows some great tits to successfully adapt to new urban habitats and exploit the new resources they provide, such as food and new territories.

Sam is currently working for the Max Planck Institute for Ornithology in Seewiesen Germany, where he is studying responses to stress in Great Tits.