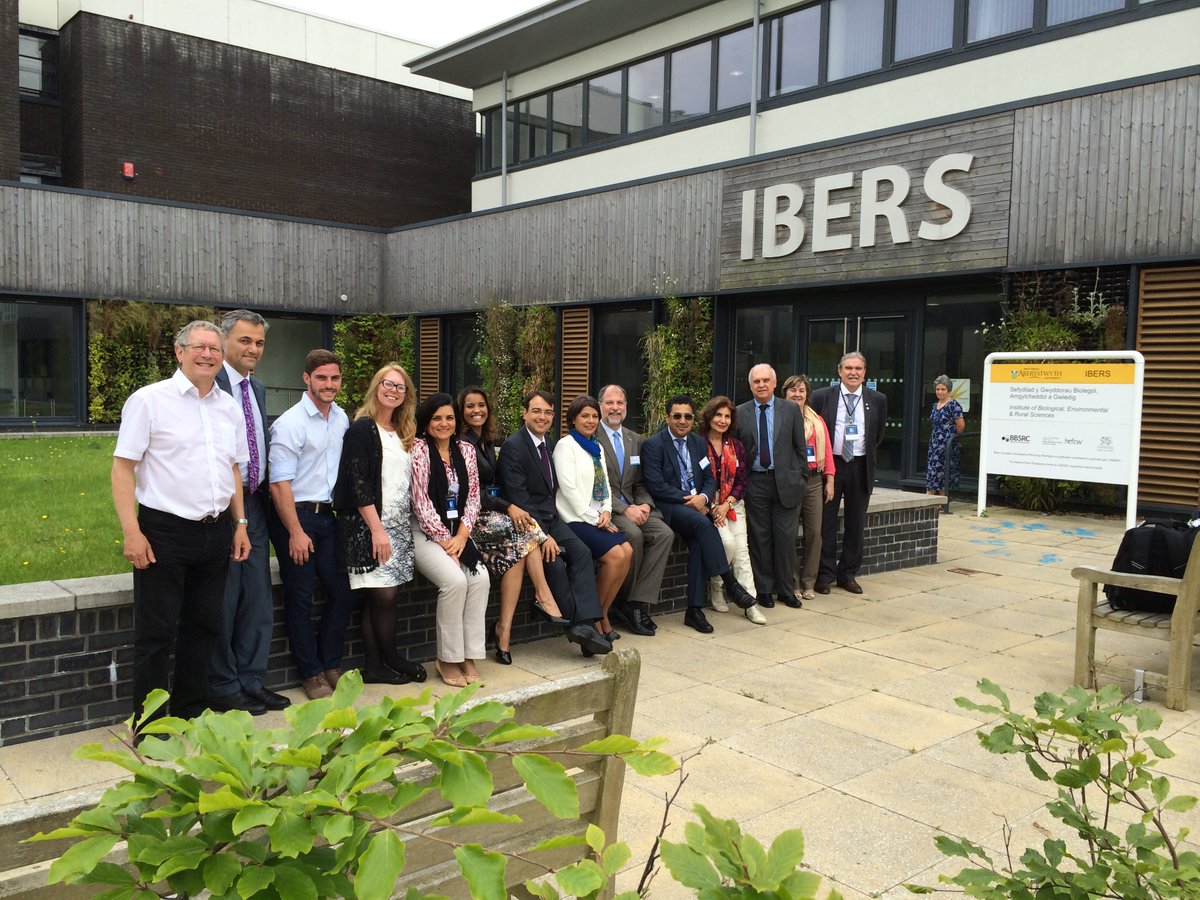 A delegation from five Brazilian universities will be visiting Aberystwyth University on Friday 10 June 2016.

The study tour is part of a fact finding visit to explore possible research links and potential partnerships with UK universities.

The visit has been organised by the Brazilian Association of Rectors of State and Municipal Universities (ABRUEM), a Brazilian association that represents 45 state and municipal universities, in conjunction with the British Council.

Aberystwyth University has several existing strong research links with Brazil, particularly within IBERS and its global efforts to address major scientific challenges including:

Dr Gareth Griffith, a Senior Microbiology Lecturer, is carrying out research on Witches' Broom Disease which affects cacao and which has devastated the Brazilian cacao industry over the past 25 years. 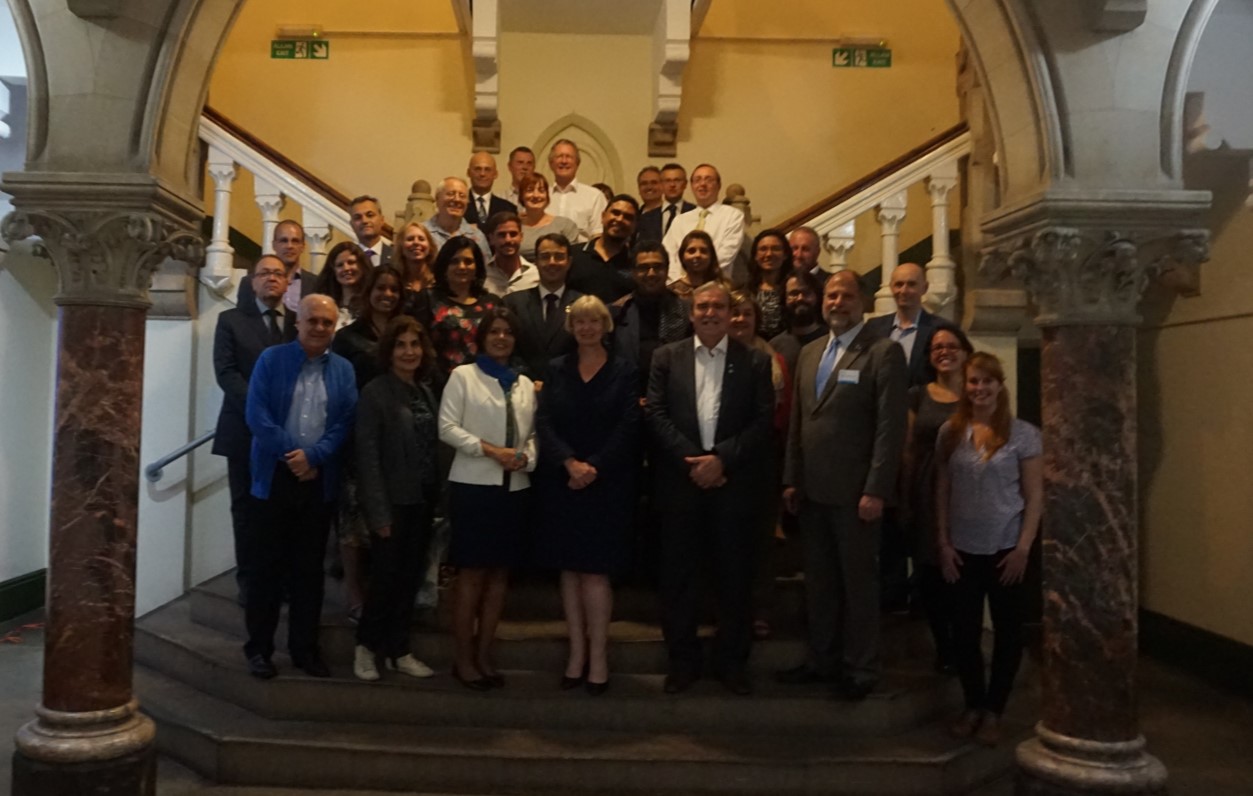 A tour of IBERS Gogerddan facilities including the National Plant Phenomics Centre and the award winning European funded BEACON project is part of the programme for the day.

Professor Mike Gooding IBERS Director said “We are delighted to be hosting our Brazilian visitors. IBERS is keen to further develop strategic links with Brazil particularly in areas contributing to our world leading capability in biology based innovation. “

The delegation will also be introduced to the work of Interpol, English Language opportunities and the historical significance of Aberystwyth University with a presentation in the Old College.

Aberystwyth University is one of thirteen UK universities selected by the British Council to receive the delegation party, which will also be visiting King’s College London, St Andrew’s University and the universities of Edinburgh, Lincoln, Birmingham, Bristol, Swansea, Ulster, Northumbria, Glasgow, Strathclyde, and Queen’s University Belfast.